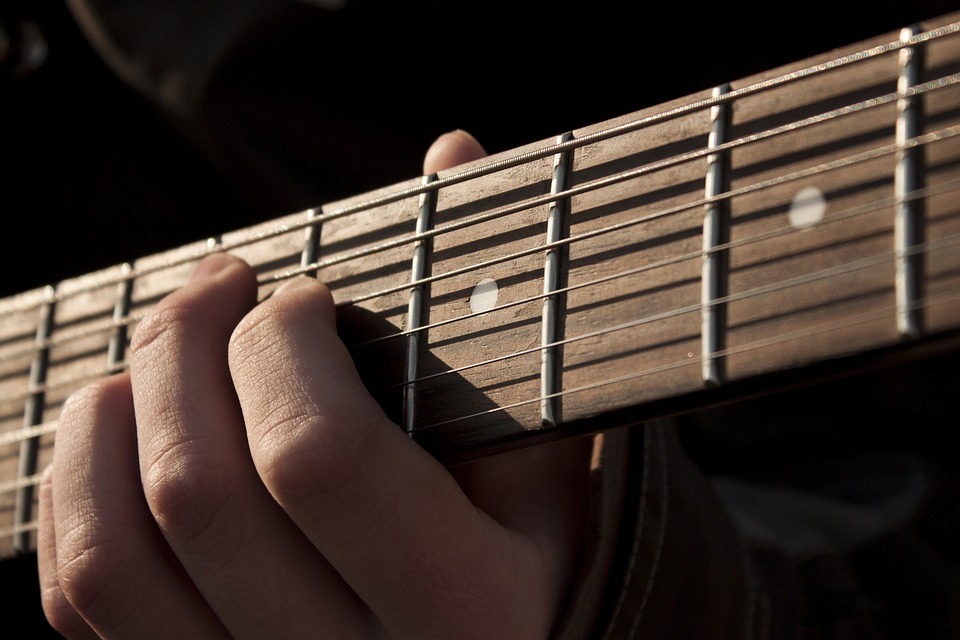 Sunday, Jan 8, 2017  Most of you will remember that I said we would be visiting the Psalms this year in my time in the pulpit. There are 150 Psalms all told, so we won’t get to look at each and every one of them, but I will cover about a third of those this year.

I looked at the different ways I might cover this book. I could choose a specific genre of Psalms and cover those all at once. Of course a genre is related to a specific category of artistic expression and there are several different genres in the Psalms.  I also thought about covering a book of the Psalms for a certain period of time and then moving on. There are five books or major divisions in the Psalms.

But I think I have settled in on studying the next three Psalms in line per week and then choosing one of those to cover and progressing through that way. I think that will allow us to cover psalms from all of the books equally and will also allow us to cover all of the different genres that are contained in it. This will serve to bring out the very best of the book, as I will admittedly be picking the cream of the crop to cover.

Why Preach the Psalms?… To Ignite Worship!

I have to admit that the reason I’ve chosen to preach the Psalms is at least partially related to the title of a session at a conference that I saw recently in advertisements. This particular title was contained in a magazine I subscribe to called Expositor magazine which includes articles from men that I trust in the faith, on preaching verse by verse through books of the Bible. I keep it on my nightstand because it is excellent for putting me to sleep at night. Just kidding! It has been very valuable!

Now, if there were a more worthy goal for 2017 for our pulpit ministry than to ignite worship in our congregation, I would like to know what it is! Because while our worship in this place is good, I believe we can go from good to great!

Good worship transforms from good to great when each and every single one of us is anticipating what happens in this place on a Sunday. When we absolutely cannot wait to get here. It is a condition of the heart. When it is the undisputed highlight of our whole week to be in this place on a Sunday morning, then I believe we will have gone from good to great in our pursuit of igniting worship by preaching the Psalms.

I think that we will indeed ignite worship in our congregation

by this trip through the pages of Psalms for 2017!

The Psalms: The Hymn Book for the Early Church

The book of Psalms served as the hymn book for the early church. As far as we can tell, it was a compilation of poems and songs written for the most part during the time of David who lived right around 1000 BC. There is one psalm from Moses that was written as early as 1500 BC and there are six authors specifically mentioned by name as having written some of the psalms. Some of the Psalms are anonymous. David is responsible for writing roughly half of the 150 Psalms.

I want to point out to you at least part of the method we are able to use to determine these things and a bit about this method. Please look back at your Bibles and turn for a brief moment over to Psalm 3 and Psalm 4 and look at the very top of those psalms. There you will see a note at the top of Psalm 3 that says something like, “A Psalm of David when he fled from Absalom his son.”  Psalm 4 says something like,”To the choirmaster with stringed instruments: A Psalm of David.”

You will also notice that this information does not have a verse designation associated with it. It is placed at the top of the psalm before the verse markings. What this means is that this information was not originally part of the psalm itself. These little notes are called superscriptions. The people who know a lot about these sorts of things believe that these superscriptions are very ancient markings made on the tops of these psalms in order to help the Jews with information about that particular psalm. Some of these superscriptions will have the author of the Psalm.

Some of the superscriptions will even have things like what type of meter or what types of instruments are to be used to play the psalm. I think Psalm 5 says ‘with Flute!’.  It could also be a hymn tune that is suggested. Some of these words that are used are unknown to us in the English. For example if you look over at Psalm 6, you will see the word Shiminith… then at Psalm 7 you’ll see Shiggaion.

The meaning of most of those words has been lost to us. We don’t know what they mean. We can guess that they were either a tune or a type of rhyme or meter that was used. But the specifics of those tunes or those rhymes are gone for good. This is kind of sad but it just didn’t survive. These superscriptions are part of the proof that this book was compiled over a period of time. The editors or caretakers of the compilation would likely have written these in at some point. It was an effort to preserve the tune or the meter for those who would use these Psalms a hundred or a thousand years in the future.

Genre of the Book of Psalms ~ Wisdom Literature

We just finished Ecclesiastes a few weeks ago which is the same type of book that the Psalms is. It also speaks of the path toward wisdom. It speaks of the way in which life can be seen as something besides meaningless. These themes are explored over and over again in the pages of the Wisdom Literature. The Wisdom section of the Old Testament begins with the book of Job and concludes with the Song of Solomon. So that would include Job, Psalms, Proverbs, Ecclesiastes, and Song of Solomon.

You can immediately tell that the tone and the tempo has changed when you get to these books. If you are reading straight through the Old Testament, you will see the text go from historical narrative in Ezra, Nehemiah, and Esther, which explain the history of the Jews and their nation, to a complete change of style when you hit Job. The meter changes and the themes change to themes of wisdom–themes of knowing about our Creator.

The Writing Style of the Psalms ~ Poetry

The writing style changes from prose which is a retelling of the story, to poetry which is artistic in nature. The dialog between Job and his friends is more poetic in nature. Then in Psalms there is poetry which continues on into Proverbs, Ecclesiastes, and Song of Solomon. One of the things that is characteristic of poetry is that it tends to describe the human condition so much better than prose or the regular written word can convey.

A quote from my reading this week says this:

“Whereas the language of prose is utilized primarily toward a direct communication, poetic language is characterized by a more transcendent quality. There are aspects of human experience, and aspects of the knowledge of God, for which the mundane language of prose cannot provide adequate expression. Poetry is, among other things, an attempt to transcend the limitations of normal (prosaic) human language and to give expression to something not easily expressed in words. As poems, the Psalms endeavor to recreate the author’s experience in the reader rather then just report that experience.”

This transcendent nature of poetry is one of the things that can ignite worship in us. Why? Because it goes beyond our head and into our hearts. It speaks more to our spirit and less to our sense of intellect. Poetry can tug at your heart in ways different than the regular written word.

The True Nature of Psalmic Poetry Lost in Translation

One of the unfortunate by-products of the translation of these works into other languages is that much of the true nature of the poetry is lost in translation. The Hebrew student, being able to read and memorize in their own language, would have been treated to beautiful poetry with meter and rhyme. We are left with the English translation of all of this which survived through the Greek translation and the Latin translation down to us. Now what we have is still beautiful, but keep in mind that what they were seeing was likely just fabulous! We cannot see it with the same eyes as the Jew would have.

Another part of what is written in the Hebrew would have been lost to us as well. There was something that was done not only as a memory aid but in the way of artistic expression that we cannot see reading it in English.  There are these Psalms we call Alphabet Psalms that have every single verse or section of verses begin with the next letter of the Hebrew alphabet–much in the fashion of A is for apple, B is for Ball, C is for Cat. This would have helped the Jewish youth to commit these Psalms to memory. That and the fact that they were set to music would have helped them along in hiding God’s word in their hearts. Our brains.. as humans…. are just wired to learn music and words to music much faster than just rote memory of the written word.

Psalms 1 & 2: The Gateway to the Book of Psalms

Look at Psalm 1 and you will find exactly zero information for the superscription of Psalm 1. You will likewise find zero information for Psalm 2. Most scholars believe there is a reason for this and that reason, by most of the men’s estimation, is that these particular Psalms were written at a later date. They were written at the time that the psalms were compiled and Psalm 1 and 2 are to serve as the Gateway to the Psalms. They are to serve as an introduction to all that comes behind. As such, they speak in more global terms and sort of set the tone for what is to come.

The first Psalm speaks about the path to Wisdom. The second Psalm in general terms speaks about the earthly and the heavenly Kings. These themes are themes which are visited and re-visited in the pages of this book.

If there were one or two overarching themes for the book of Psalms, I would have to say they are to ‘honor God as King’ and to ‘seek Him out and follow His law as the path to all Wisdom.’