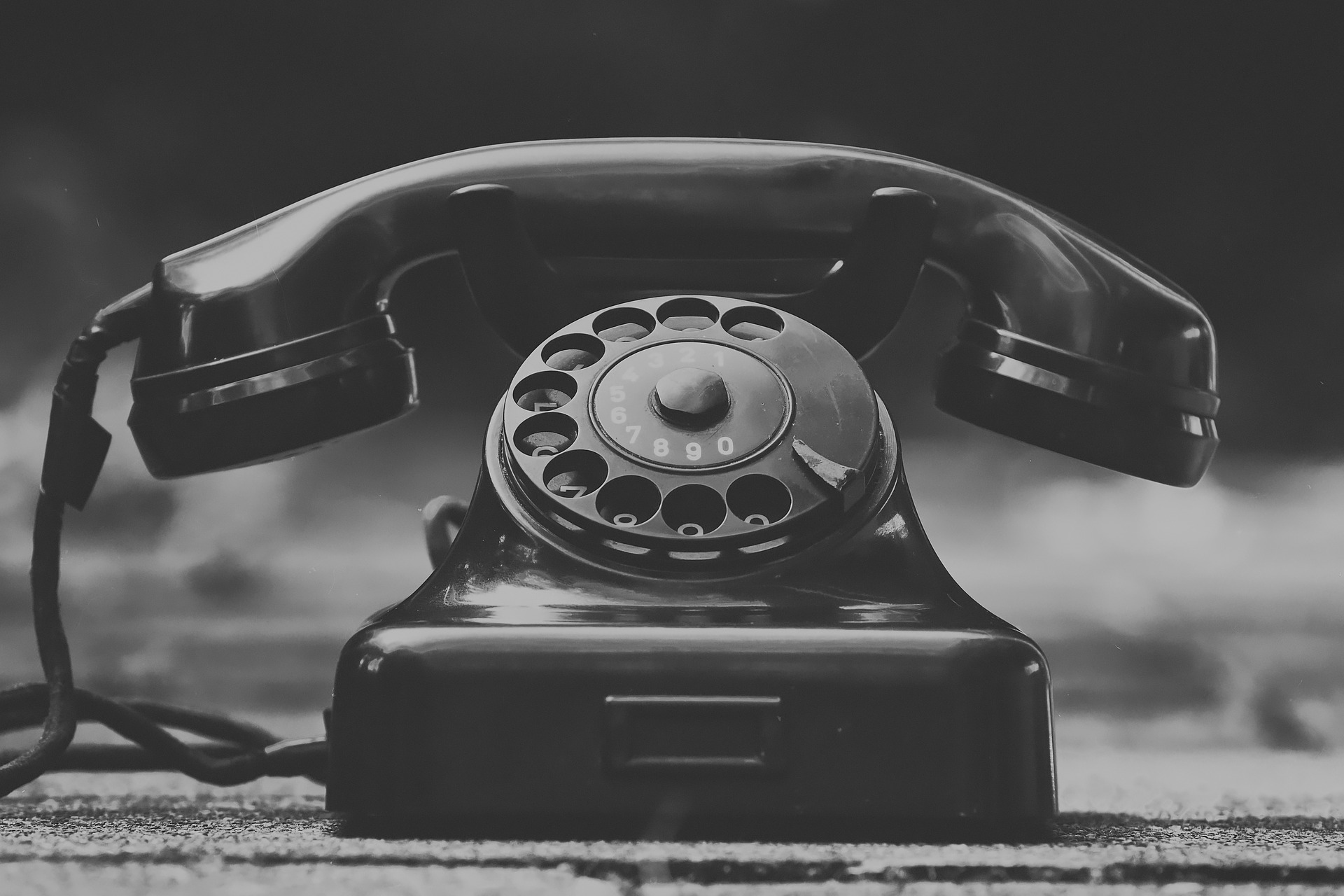 And Peter said to them, “Repent and be baptized every one of you in the name of Jesus Christ for the forgiveness of your sins, and you will receive the gift of the Holy Spirit. For the promise is for you and for your children and for all who are far off, everyone whom the Lord our God calls to himself.” Acts 2:38-39

The Golden Chain of Salvation

Romans 8 gives us what is called the golden chain of salvation.  It says:

In these verses we see a chain of events which I want to sort of keep straight as we go through today as well.  As such, we are going to come back to the instructions from Peter about repenting and being baptized.  Because as you can see from the verses, this has not actually happened yet.

So those who received his word were baptized, and there were added that day about three thousand souls.

The Effectual Call of God is Both Inward and Outward

So we are not to that point just yet.   At this point, we have 3000 regenerated souls in front of Peter.  This regeneration occurred from something that is known as ‘the effectual call of God.’  Notice Peter said the promise is for everyone that the Lord calls to himself. So first a heart is changed from a heart of stone to a heart of flesh.  Then the gospel is sown into this fleshy heart.  Finally, the effectual call of God, by the gospel message, penetrates down deep and causes a man to say, “What must I do?”  You see it in John chapter 3 when Nicodemus came to Jesus asking him how to be saved.  Jesus tells him that he must be born again.  Regeneration of his dead heart must occur.

[box]   This combination of regeneration and the effectual call work together to cause a person to act on this call to repentance and baptism.[/box]

The Outward Call of God

When I was a boy, we didn’t have all of the electronics that we are blessed (or cursed) with today.  During the summer months away from school, if you were looking for me during the day, you would look in the yard of one of my neighbors.  The gathering spot changed from day to day, but it was always the usual suspects.  There was Ernie, and Mindy, and Dee, and others like Ernie’s kid brother who would tag along. But as the day started to come to a close, one by one, our moms would begin to call us in to eat dinner.

This call was sometimes ignored the first time, because we were having such a great time out there.  Playing hide and seek was so much more interesting than food as a seven year old.   But then the second time that Mom called it usually sounded something like, “Danny Eugene Woody!” and I knew I better get myself inside, or she would light up my back side for delaying any further.  Now, I have shared some deep personal information with you.  I don’t want anyone here to abuse my full name in trying to get my attention.  It worked for Mom, but you can be put under church discipline. (Just kidding!)

The effectual call of God works much better than Mom’s used to.  There is a song making the rounds right now that says, “You called my name and I came out of that grave–Out of the darkness into your glorious day.”  The preaching of the gospel represents the outward call to come.

Romans 10:17 says: So faith comes from hearing, and hearing through the word of Christ.

Everyone present that day in Jerusalem heard the outward call of the gospel–those who mocked as well as those cut to the heart.

The Inward Call of God

After that call goes out from a faithful minister of the gospel, whether it be from a pulpit or from a couch in your own home, then God gives the inward call.  It is this inward call that is irresistible to a renewed fleshy heart.

Paul said to the Ephesians:

That the God of our Lord Jesus Christ, the Father of glory, may give you the Spirit of wisdom and of revelation in the knowledge of him, having the eyes of your hearts enlightened, that you may know what is the hope to which he has called you, what are the riches of his glorious inheritance in the saints,  Ephesians 1:17-18

Those verses are just one of so very many passages.  When you begin to look at scripture with an eye toward the effectual call of God, you will see so many instances where it is mentioned.

The Process of Salvation Matters

Sharing the Gospel After the Reformation

You may be saying at some point in all of this, “We get it Pastor Dan! Why are you insisting over and over on these principles this morning?   What is the point in insisting on the correct order of things? What does that accomplish?”    I would say to you in response to that, “Don’t get so worked up OK?   I’m getting there.” The order is important, and the actual process is important precisely because it has been messed up and disregarded for well over a century in the church.

The churches coming out of the Reformation period in the 1600’s all had a crucial thing in common. You might think that we make too much of the reformation around here too.  But what I’m going to tell you may help explain why that is somewhat.  Because these churches, which were all different flavors, Presbyterian,  Lutheran, Baptist, Swiss Reformed, may have had different flavors of certain things.They may have baptized differently from one another. But they all spoke with one voice about something crucial.  They believed that Salvation was by God’s grace alone, through faith alone, from scripture alone, by Christ alone to the glory of God alone.

Sharing the Gospel After the 2nd Great Awakening

Then you fast forward to the second Great Awakening in America; In 1825 to 35.  You will see in the practices of those men at that time that something had drastically changed.

[box] You see a group of men who believed, and I quote,  “That one must be winsome and convincing in order to lead people to Christ.”  That is a direct quote from Charles Finney.  They would place tremendous psychological pressure on those listening to them.   Sometimes they would place them on what was called an anxious bench and put extra pressure on them to be saved. [/box]

They believed and practiced a form of conversion that would have been completely foreign to the Reformers. Consequently, they saw conversions which were completely false.

The result of that Second Great Awakening has been disastrous for the modern church, because many these days follow in the same footsteps.  They use psychology, peer pressure, and the idea of wanting to fit in with the crowd to try and persuade people to convert to Christianity.  They believe that a flashy production and a winning smile is what it takes to get people in the seats and get them to sign that card saying they believe.  And the church is entirely peopled with persons who have been told they are saved when in fact they are not.

So if you want to know why I am insisting on these things this morning, it is because many who have come before me have abandoned the principles that we find in the passage in Acts 2 for the conversion of the lost person.  We need a return to those principles found here in the passage.  We need a return to the source just like those in the Reformation were calling for.

If we will once again see the thousands genuinely come to Christ, they need to be brought near, not by a dog and pony show, but by the pure gospel message.  As we saw last week, this is exactly what Peter gave them. He challenged them to respond to his words, and respond they did.  The men standing in front of Peter in the passage this morning asked a question of the eleven, ” Brothers what shall we do?”  Look again at verse 38 and 40 and see the answer Peter gave.

And Peter said to them, “Repent and be baptized every one of you in the name of Jesus Christ for the forgiveness of your sins, and you will receive the gift of the Holy Spirit.

And with many other words he bore witness and continued to exhort them, saying, “Save yourselves from this crooked generation.” So those who received his word were baptized, and there were added that day about three thousand souls.

Watch the sermon below: