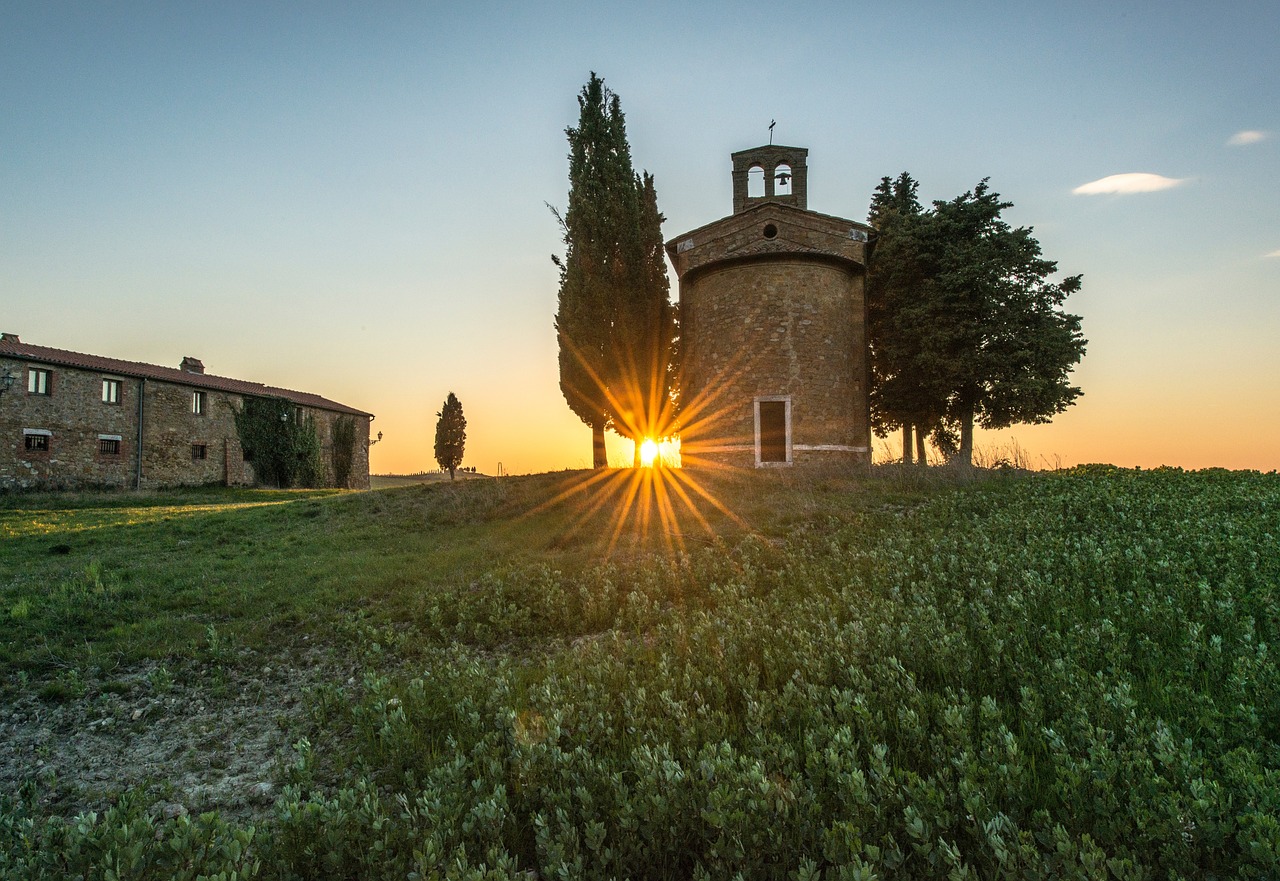 So those who received his word were baptized, and there were added that day about three thousand souls. And they (the church) devoted themselves to the apostles’ teaching and the fellowship, to the breaking of bread and the prayers. Acts 2:41-42

This is a picture of my father-in-law, Bud Anderson, in the summer of 2002. He is standing about 4 feet off of what is now my back porch. The look on his face is the look he often gave when things weren’t quite going his way.

Anytime someone was doing something besides him, you would often find this look on his face. Because when it came to construction, there was no good that was good enough.If you look closely, you will see the rebar in my foundation is heavy duty enough to support the Astrodome.

He was a perfectionist! And it shows in the houses that he built. That’s how it was with the early church. The builder of this church, God Almighty, is providing evidence that there is a firm foundation on which to build. The spiritual walls are going to go up very quickly from here.

The Spiritual Duties of the Early Church

First, It was a ‘Saved’ Church.

There were probably some pretenders in the ranks, but Luke is careful to point out that at least 8,000 souls got a dose of the Holy Spirit. So, in large part, this was a Christian church.

You might rightly wonder why we would make it a point to mention this. After all, aren’t all churches full of Christians? Well, according to some polls on the subject, not really.  A recent survey revealed that well over half of those who self-identify as born again Christians said that a person gets to heaven by good works!

However, the church is a gathering for the saved, primarily. The unsaved are welcome to come and watch us do what we do. They can participate and even come to desire the level of authenticity that they see in us. But they are not to be allowed to run things ever.

The Early Church was a Scriptural Church.

Unfortunately, there is a tendency in our current climate to turn our nose up at anything overly scholastic related to Christianity.  Some say we don’t need ‘religion’– all we need is Jesus.  Yes, we need Jesus! And yes, Christ is sufficient to meet our needs.

But our responsibilities in this relationship don’t end with just coming to know him in the first place. Peter tells us to grow in grace and in the knowledge of our Lord Jesus Christ. Paul tells us in Romans to be transformed by the renewing of our minds.

It was a Fellowshipping Church as well.

Next, we see that they steadfastly devoted themselves to ‘Koinonia.’  Most of you are aware that this is where our church name came from– Acts 2:42.  The early church was a Koinonia church! They got together. The word means drawn together by intimate participation not just a casual ‘Hey — Hello’ in the hallway, but from living life together.

And let us consider how to stir up one another to love and good works, not neglecting to meet together, as is the habit of some, but encouraging one another, and all the more as you see the Day drawing near. Hebrews 10:24-25

This meeting together can happen here at church and it should. But it can also happen in our homes. Hospitality is a dying art in the church and we should rekindle it in our ranks. We should strive to live up to our name around here, and be the Koinonia church in word and deed. But as Peggy and I have learned, it takes work and planning in order to be good at hospitality.

Most importantly, it was a Christ-Centered Church.

We glean this from the statement that they were steadfastly devoted to the breaking of the bread. This is different breaking than just eating together. It’s speaking of communion. He speaks of eating together in verse 46, but this part of it means the Lord’s Supper.

But the point to be made here is that they focused on Jesus. They were a Christ-centered church and we should also be all about Jesus in this place. We need to preach about the cross and we need to sing about the cross. Every single week, in our times of communion, we need to be reminded of the cross.

Finally, it was a Praying Church.

They steadfastly devoted themselves to prayer. What do you suppose had them on their knees so much at first? We know that due to the cultural climate, some of these people had just been abandoned by their families. Others lost their jobs. Some were poor to begin with. There was a lot to pray about.

Our prayer lives seem to be the most highly functioning when there is a lot going on in our own lives. But don’t be an island during those times. Don’t bear those burdens by yourselves. Allow the rest of us the privilege of praying for you.

Awe came upon every soul, and many wonders and signs were being done through the apostles. All who believed were together and had all things in common.  And they were selling their possessions and belongings and distributing the proceeds to all, as any had need.

Day by day, attending the temple together and breaking bread in their homes, they received their food with glad and generous hearts, Acts 2:42-45

The Character and Impact of the Early Church

I could say so much more about what the early church was like and what we can learn from them today.  However, we can conclude with this thought. The early church was joyful, attractive, and sacrificially generous. As a result, this verse says that ‘the Lord added to their number day by day those who were being saved.’

[box] Attractive and growing are two things I would really love to have said about our church here in this place. I would love for people to say about us, “Man those people over there really love one another, and they will love on you too when you come there!”[/box]

These verses describe a healthy, vibrant, healthy, and effective church. I have one question for you. Can we say that it describes our church?