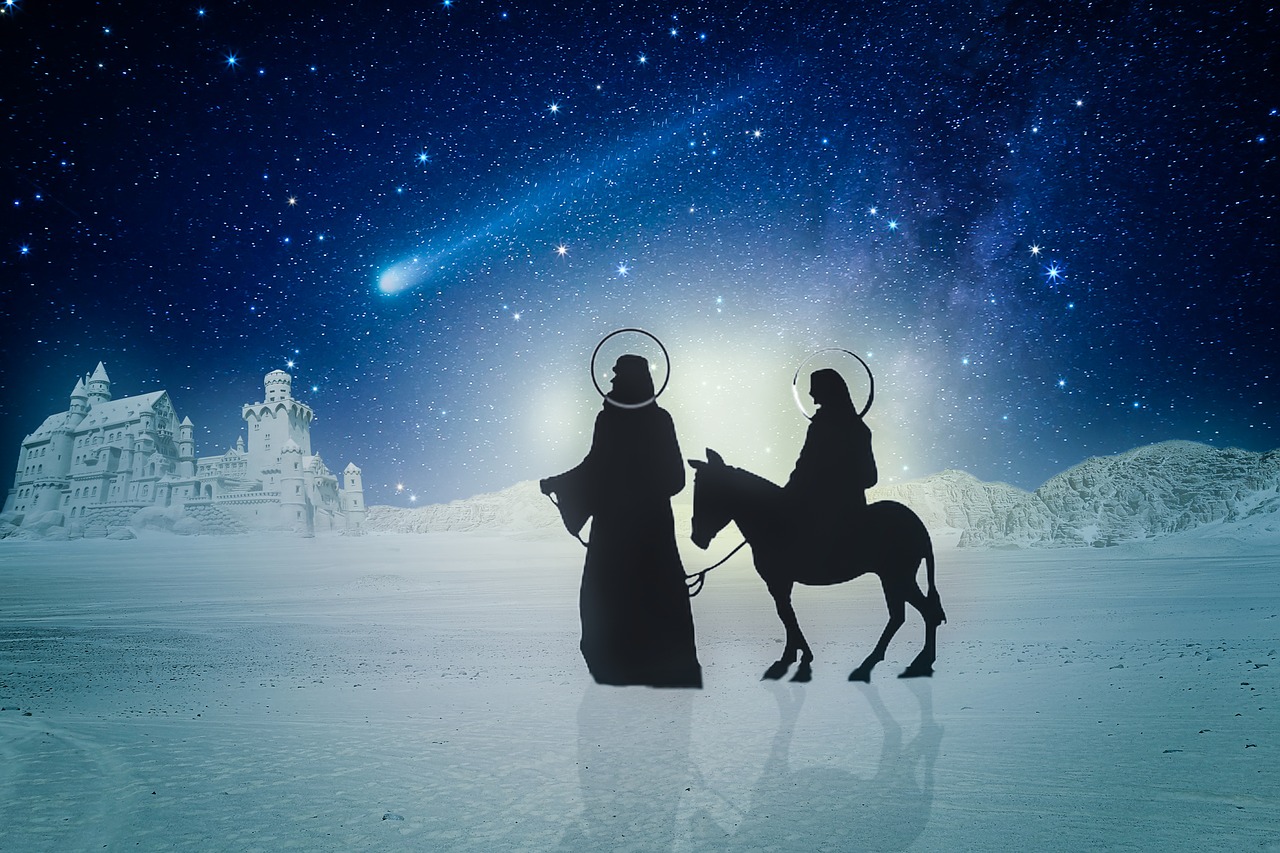 The story, lyrics and meaning of O Holy Night are well worth a closer look! In the following video, Pastor Mark shares the history and impact this hymn has had through the years. His sermon digs deeper into the biblical meaning of the lyrics and what we can learn from them.

The story of this hymn is fascinating! On Christmas Eve 1906, a university professor and former chemist for Thomas Edison, Fessenden, using equipment he had designed, broadcast the first trans-Atlantic voice and music transmission ever heard. He played the violin then sang, O Holy Night. He finished with a reading of the nativity story from the Gospel of Luke.  But this amazing story doesn’t end here!

The Unusual Birth of a Biblical Hymn

O Holy Night, was written by Placide Cappeau, a French Socialist poet, in 1846. He called it, The Midnight Christians. The priest who commissioned the poem thought it was so beautiful that he sent it to a friend, a Jewish composer, Adolphe Adam. Adam changed the lyrics and composed the tune which became the song we know today, O Holy Night. The song quickly spread across France and was well loved by the people. However, when they discovered that a Socialist wrote the lyrics, the Catholic church banned it.

The Power of Music to Bring Peace

It was so popular, though, that 25 years after it was written, during the Franco-Prussian War, the singing of that song by a French solider, brought about an unofficial cease-fire on Christmas eve. It shows the power of music to bring peace into our weary, war-torn world!

Truths from Romans in the Lyrics of a Hymn

We can learn a lot of biblical truth from the words of this hymn. From the worth of a soul, to the sovereignty of God in using ordinary people to bring about his plan, there is much to think about and apply to our lives. The writer of the lyrics based his words on the truths of Romans and the nativity story in the gospel of Luke.

[author] [author_image timthumb=’on’]https://koinoniachurch.info/wp-content/uploads/2016/06/Brenon-headshot.jpg[/author_image] [author_info]Pastor Mark Brenon is the husband of his wife Terri and the father of 4 children. They live and homeschool their children in Magnolia, TX. He has a Bachelor’s degree in Mechanical Engineering and a Master’s degree in Engineering Management. Ordained in 2007, Mark is not only a bi-vocational Pastor, but also sits on the board of directors and board of faculty of John Witherspoon Seminary.  [/author_info] [/author]