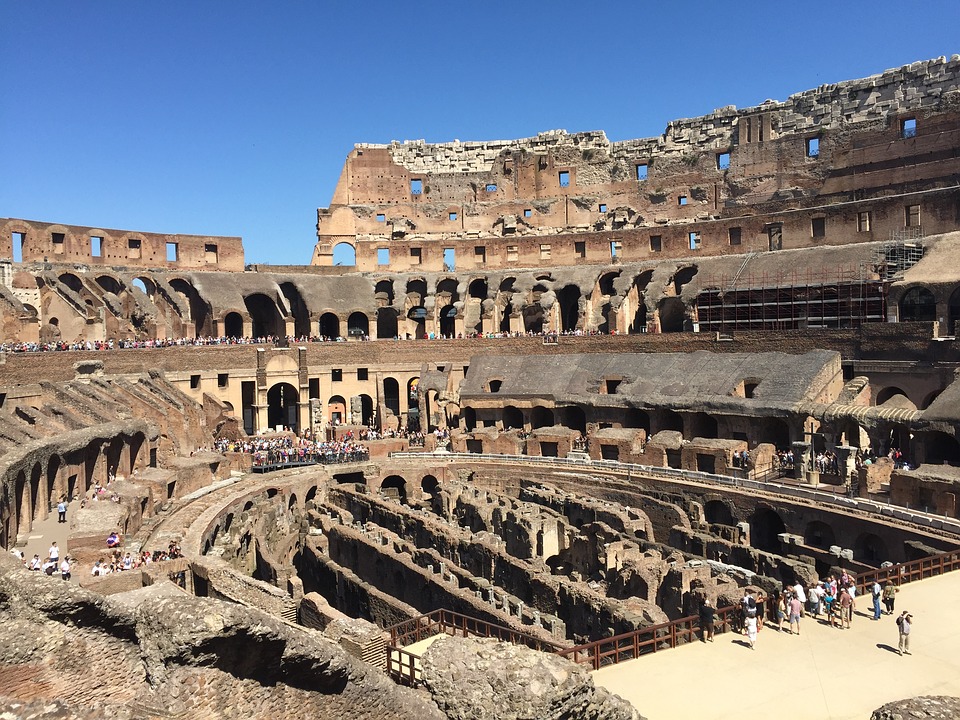 The blood of the Martyrs is the seed of the church. Jerome

A Timeless Story of Good Vs. Evil

In the beloved classic Trilogy, The Lord of the Rings, JR Tolkien paints one of the most vivid and enduring scenes ever written in the finale of those books. Against all odds, Frodo Baggins and Sam-wise Gamgee have arrived at the fires of Mordor with the intention of throwing the one ring into the fire, so that order might be restored to the
entire world.

The rings were used for evil in the past, but now Frodo intends to set everything right again. And in one last desperate act, with every bit of strength that is inside of him, he casts the ring away from himself and into the fire. What seemed like an absolute impossibility has come to pass.

Tolkien was clear that his intention in writing these books was to tell a good story, but it is impossible to read them and not draw parallels between the world of middle earth and our world today. One of the most obvious of those comparisons is the age old war between good and evil. What we have in the pages of Acts this morning is one such example of that age old struggle. Just when things seemed to be going pretty good for the church, the enemy raises his ugly head and threatens to undo all of the good that was done.

Interestingly enough he is using the future apostle Paul to do the work. But we see in God’s providence and sovereignty, a plan that is grander than any of us could ever have imagined.

The Persecution of the Church

As we study this passage together this morning, we are going to see God moving in the early church in a way that we have not seen up to this point. Things are changing rapidly. Those people who were culturally pledged to help them, as Jews, have now turned their backs on them. They are outcasts without help, without support, and with no guarantees of anything. Things are dark. They are bad right now.

And Church, things will get worse before they get better. Persecution is just around the corner. In 33 to 37 AD, the Roman government is not even figuring into the equation just yet. Christians at this point in time are largely tolerated. But in 54 AD, a guy named Nero would come into power in Rome. Most of you are well aware of Nero and his atrocities against Christians.

Lessons from The Martyrs

Today we will learn what God’s greater purpose was in allowing the persecution of the Church in Acts 8. We will also learn powerful lessons from the martyred. Even today, in many parts of our world, Christians are being martyred for their faith.

Church, we may never be called to die for Christ, but we have, without a doubt, been called to live for him.